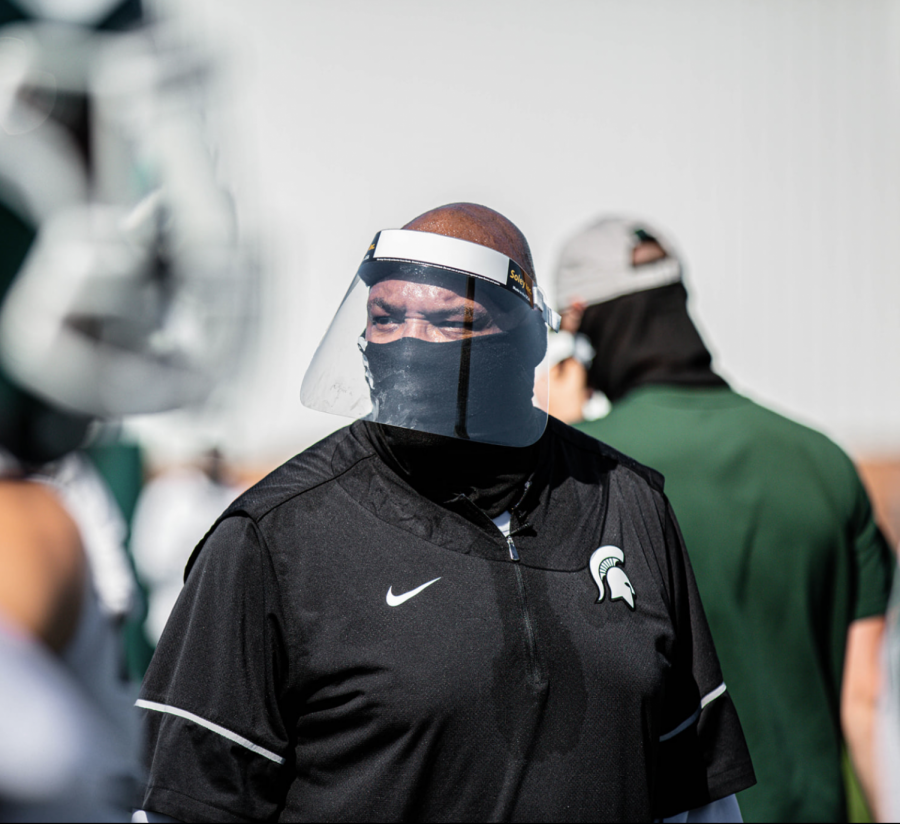 EAST LANSING— For the second time this week, Michigan State coach Mel Tucker has seen one of his former players transfer to another university.

I am very grateful for all of the friends and memories I made at Michigan State also to be able to learn under a great coaching staff but after entering the transfer portal and finding out what school is best for me I have decided to commit to Ohio University, GO BOBCATS🟢⚪️ pic.twitter.com/unynn74osE

Mayfield, who didn’t appear in a game during his time in East Lansing, was a three-star recruit out of Hilliard, Ohio. 247Sports rated him as the No. 50 overall recruit on Ohio and the No. 1227 overall prospect within the 2020 recruiting class. Before initially committing to MSU, Mayfield held offers from Purdue, Cincinnati, Maryland, Minnesota, Louisville, Kentucky, Boston College and Iowa State among others.

Both Mayfield and former quarterback Theo Day transferred to new schools this week. Day, who entered the portal on April 28, committed to Northern Iowa on Monday.