Surface Tension | “No Self Control” by Peter Gabriel 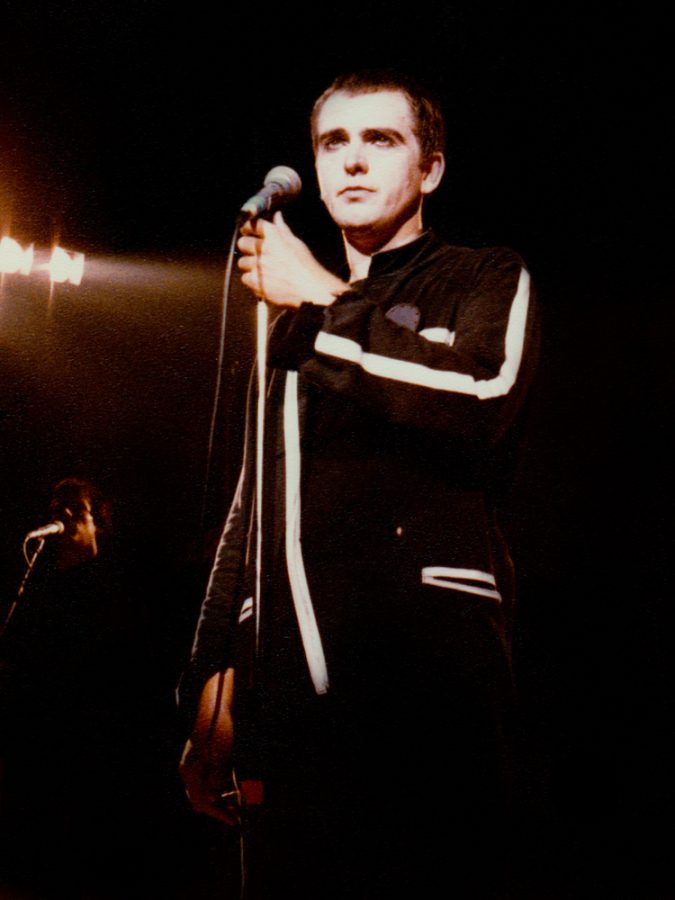 Peter Gabriel is most likely new wave’s most conflicted artist. Whereas his dad-pop contemporaries —i.e. David Byrne, Sting, his own former colleague Phil Collins — figured out early on whether they wanted to go fully experimental or lean more towards pop, Gabriel’s entire post-Genesis career bucks that line like a rodeo bull. It’s easy to say that more commercial sounds won out on 1986’s So with massive singles like “Sledgehammer” and “In Your Eyes” but the album also featured a duet with nightmare poet Laurie Anderson and a slow-burner with art-pop legend Kate Bush. Gabriel might have sold out in the sense that he was no longer in the business of 23-minute prog epics, but even from the start of his solo career it was clear that he was wiry enough for even his cleanest hits to be relatively high-concept.

I’ve been revisiting Peter Gabriel’s discography recently, and “No Self Control” has easily emerged as one of my favorites. The arrangement is perfectly prog-y, held up by wailing saxophones and a marimba embellishment reminiscent of composer Steve Reich. The song itself is perfectly catchy, but the melody doesn’t mask the enormous darkness shrouding it. Peter is howling into the abyss here, unable to sleep and desperate to call anyone who will listen. The actual rock elements of the track are actually the most discomforting, with brooding guitars merging with Peter’s deadpan refrain to create something truly ominous. Peter Gabriel 3: Melt is an album filled with political turmoil, from a eulogy for anti-apartheid activist Steve Biko to the global political allegory of “Games Without Frontiers.” In contrast, “No Control” is a discomforting shot of inner turmoil that’s criminally overlooked in the broader scope of Gabriel’s discography.